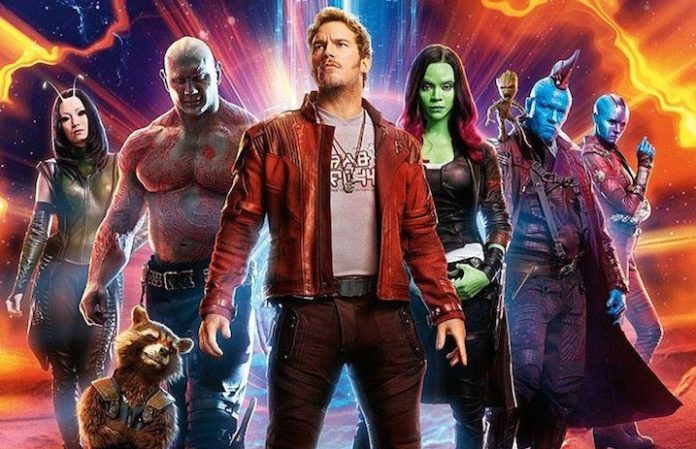 Looks like MCU fans now have a timeline to work with when expecting Guardians Of The Galaxy Vol. 3, the anticipated sequel to last spring's Vol. 2. Director James Gunn dropped the knowledge on Twitter—check it out.

Read more: A 'Black Widow' movie script is in the works

“Is there going to be a Guardians Of The Galaxy 3?” reads the tweet from Saturday to which Gunn simply responded, “Coming in 2020.” It's the first time that a likely release date has been divulged by the filmmaker, after he hinted his uncertainty for a third film back in 2015, per Screen Rant.

Last year, Gunn seemed more interested in doing GOTG Vol. 3 but apparently still had reservations, as he told Complex, “You know, I'm going to make another big movie; is it the Guardians or something else? I'm just going to figure it out over the next couple of weeks.” Good to know he figured it out.

ComicBook.com reports that Marvel Studios is currently mulling the exact date for Vol. 3's 2020 release, weighing the options between a May 1, Aug. 7 or Nov. 1 drop. Meanwhile, fans can get their fix later this year when the Guardians team up with the Avengers in Avengers: Infinity War, out May 4.

Are you stoked for a Guardians Of The Galaxy Vol. 3? Will you be watching the crew confront Thanos with the MCU gang in Infinity War this spring? Sound off in the comments!

Watch more: 10 movies about rock (that aren't 'School Of Rock')