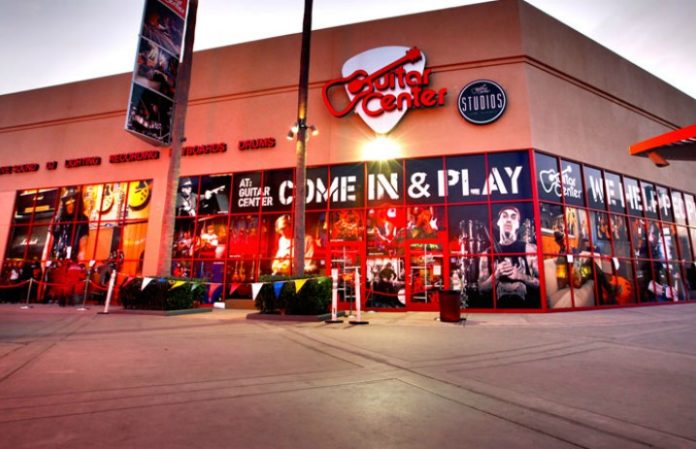 It looks like Guitar Center may be in trouble after reportedly losing $11 million from investors and being forced to layoff more than 100 corporate employees.

According to Gear Gods, the music retail chain was “forced to layoff 40 employees from their corporate headquarters,” and a second wave of firings left 140 more without jobs, bringing the total to 180 laid-off corporate workers.

“One former employee who was part of this most recent round of layoffs and who spoke to Gear Gods on the condition of anonymity tells us that Guitar Center is now a ‘company run by non-music people,’ and that after the firings, our subsequent coverage, and Garland’s grim predictions, it’s a madhouse at their corporate HQ in Westlake. According to sources, ‘no one’s job is safe,’ not even some of the most senior people at the company. The first major firing of these was Gene Joly, the former president of Musicians Friend and well-respected music industry professional, who was let go two days before Christmas.”

Looking at the Financial Industry Regulation Authority's data, Guitar Center's “secured bonds have also been tanking since last July and taking a pretty consistent hit each day.” Investors have pulled $11 million out of the company already, and many others are looking to jump ship before it's too late.

As MetalSucks recently noted, Guitar Center accounts for 28 percent of musical instrument sales in the U.S. If the company goes down, it could be a huge hit to the music industry as we know it.

Do you think this is the end for Guitar Center? Let us know in the comments.