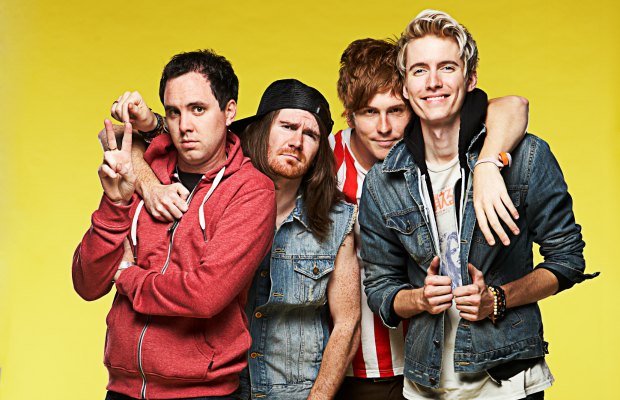 It looks like guitarist Caleb Turman may have left Forever The Sickest Kids. In a recent interview about his new band, Team, Turman stated that he was “moving on” from FTSK and he’s not entirely sure what the future of the band is.

Read a snippet of the interview here.

Given the band’s inactivity as of late, their future is not looking too bright at the moment. But in related news, FTSK members Austin Bello and Kyle Burns have been teasing something that will be announced tomorrow, March 18. Check out a tweet from Burns below.