Guns N’ Roses have added two huge milestones to their resume over the weekend.

In a new report by Forbes, the band has been named the biggest music group on Youtube from the 1980s and the 1990s.

In addition to the new record, the group also earned the spot as the first band from the 90s to reach a billion views. Per the report, the band’s music video for “November Rain,” recently reached a billion views, which is also the first video created before Youtube to do so.

The nine-minute video, that features frontman Axl Rose getting married, Slash performing an epic guitar solo outside of a church and a funeral, has averaged about 560,000 views each day in 2017.

The 1991 track, featured on Use Your Illusion I, isn’t the only song the band has found Youtube success over. The video for 1987’s “Sweet Child O’ Mine,” has racked up 692 million views, which has helped cement the band as the most popular in the 1980s as well.

Watch the video for “November Rain” below:

Guns N’ Roses are currently finishing up their summer dates of the Not In This Lifetime tour. Check out the remaining list of tour dates below! 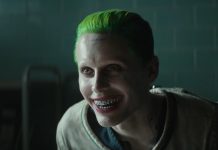 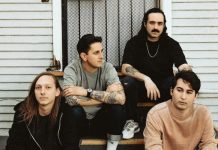 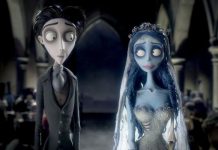