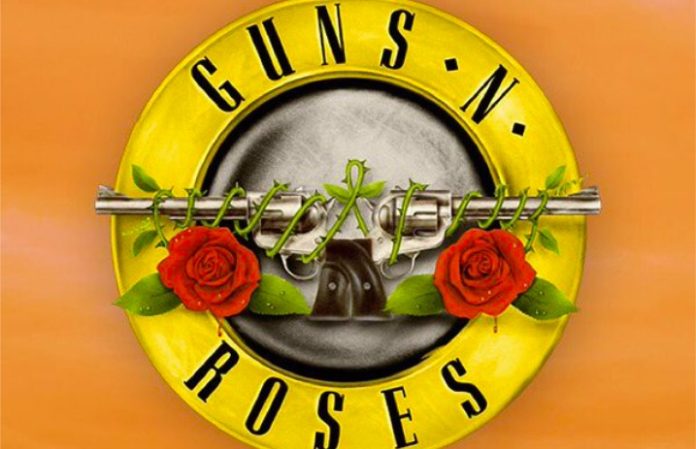 After announcing their official reunion with Slash and Axl Rose for Coachella, Guns N' Roses have announced that they'll be performing two early warm-up reunion shows in Las Vegas this April.

The band will perform at Las Vegas' new T-Mobile Arena on April 8 and April 9. Tickets will be available to the public on Saturday, Jan. 23.

Welcome back to the jungle! Guns N’ Roses returns to the stage opening weekend at T-­Mobile Arena in Las Vegas April 8 & 9. Tickets go on-­sale Saturday at 10am! #GnFnR