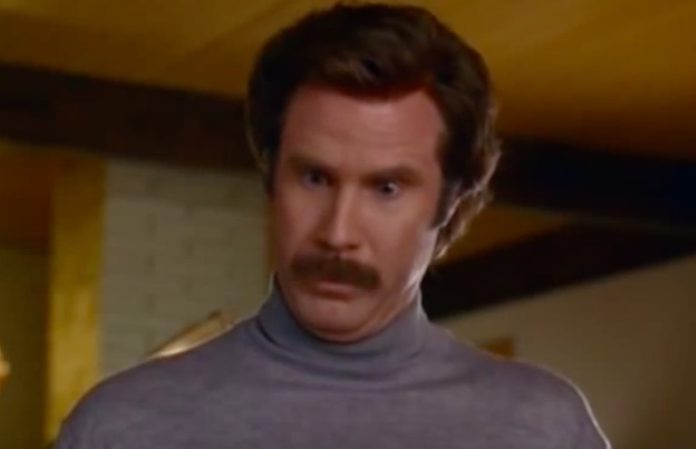 In December, a fan of UK electro-pop duo Peking Duk edited the group’s Wikipedia page to say that he was a member of their family. After presenting the page and his ID to security at a venue Peking Duk were performing at, he was granted backstage access. Instead of having him removed, the band had a beer with the apparent “legend.” You can check out a post (which has since become semi-viral) from the band’s verified Facebook page below.

last night someone edited our wikipedia page to say he was our family. showed security at our show, got into the green room and had a beer with the boys.. Spargo you legend