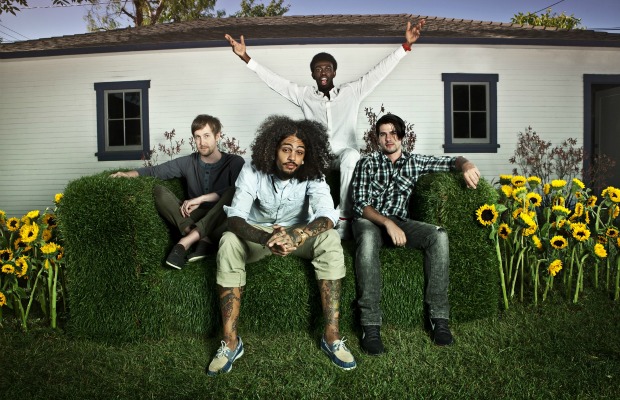 On doctor's recommendations, Gym Class Heroes have decided to postpone the tour they had planned for October.

Read a statement from the band below:

“Based on doctors recommendation, we’ve decided to postpone our club tour in October. Revisiting the classics & fan favorites inside the small clubs where we made a name for ourself, is an idea that is near and dear to us – we plan to return to this tour concept when health allows. We appreciate you all understanding and hope to see you soon.“

The band announced on August 24 that vocalist Travie McCoy had been hospitalized while the band was on tour in Hawaii. “[W]e’re not really sure what’s wrong with him, but we do know that he’s very sick,” drummer Matt  McGinley said. McCoy remained in the hospital, monitored by doctors.