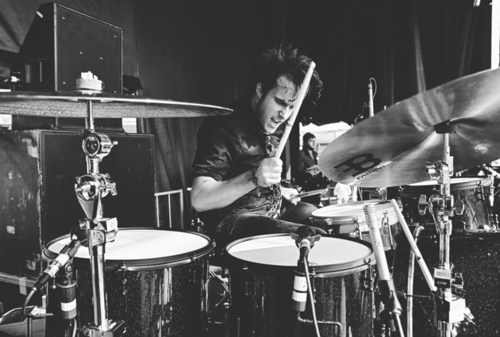 The new project from ex-Paramore drummer Zac Farro, Half Noise, will be releasing their debut self-titled EP October 1 on halfnoise.us. The album will be independently released in the US and on Xtra Mile Recordings in the UK and Europe. Zac is the only permanant member of the project and he worked with Daniel James and Jason Clark to produce the project. View the track list and promo video here. You can pre-order the album now.