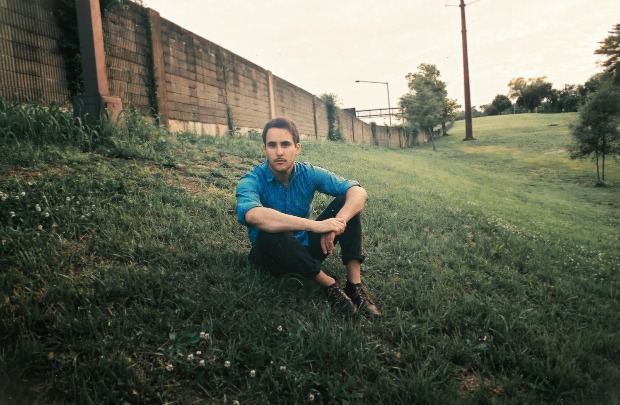 HalfNoise, the solo alias of ex-Paramore drummer Zac Farro, has completed tracking for his upcoming album, which was recorded over the past month in New Zealand.

No release date, method, or further details have yet been announced, though the record does, in fact, appear to be a full-length.

Check out announcements from both Farro's personal and HalfNoise accounts:

Finished tracking the @HalfNoiseMusic album. Can't wait for you all to hear it! New Zealand thank you for everything.


Zac documented much of the unique recording process, with photos and video clips, via Instagram. The performer has, so far, released one EP as HalfNoise: last year's self-titled debut, on which he serves as singer, arranger, and multi-instrumentalist.

Farro is also a member of Novel American with his brother, Josh Farro. As recently as July, the group were believed to be working on new music.