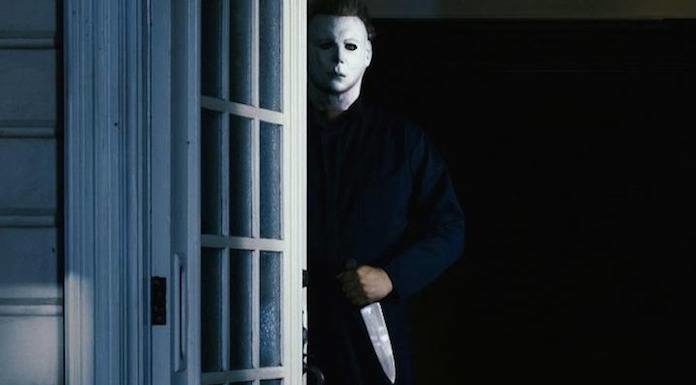 Michael Myers has officially made his return to Haddonfield, Illinois, for the new Halloween trailer and we’re terrified.

That’s right, the new film is set to bring audiences back to Haddonfield one more time, almost 40 years later, to see the final battle between Laurie Strode and Michael Myers.

Of course, the films have had a long history and with this reboot, it appears that fans will have to forget everything that happened in the franchise’s previous plot lines, including those of Rob Zombie‘s 2007 and 2009 remakes.

What do you think of the first trailer of the Halloween movie? Let us know in the comments below!