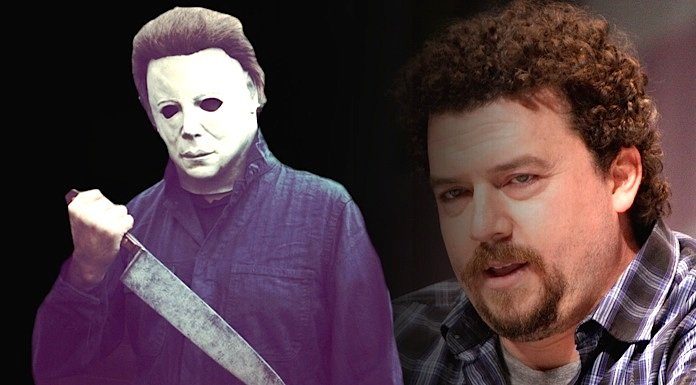 The new Halloween was originally planned as two sequels filmed back-to-back, according the horror reboot’s co-writer, Danny McBride. The Eastbound & Down and Vice Principals comedian shared the insight with Entertainment Weekly.

And, as reported by Comicbook.com, Mr. McBride and the film’s creative team initially envisioned getting a jump on the reboot storyline by filming the two proposed new movies in quick succession. But that idea was eventually walked back.

“We were going to shoot two of them back-to-back,” McBride reveals  of the idea to EW. “Then we were like, ‘Well, let’s not get ahead of ourselves. This could come out, and everyone could hate us, and we’d never work again.”

For now, the upcoming new Halloween sequel is, of course, just one movie. And it looks like it’s going to be one major thrill-ride. You can watch the all-new official trailer just below:

So this is Halloween…

The idea for a second movie may still go ahead, given the box office and critical reception to the upcoming film. “We definitely have an idea of where we would go [with] this branch of the story and hopefully we get a chance to do it,” says McBride.