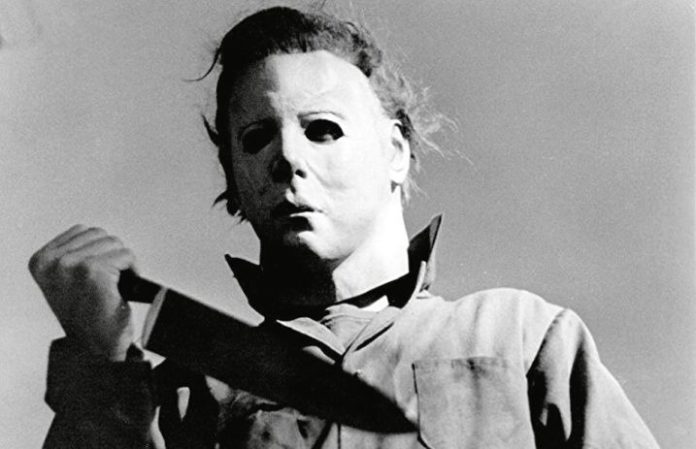 That's right: Nick Castle will be coming back as Michael Myers in the forthcoming remake. Creeped already? We are, too. (In the best way, of course.)

As previously reported, the new film is due out Oct. 19, 2018, calling it the final film in the Halloween series.

Curtis' character was supposedly killed in Halloween: Resurrection, but according to producer Jason Blum, it will be a reboot as opposed to a sequel. This means they'll be disregarding the previous nine sequels, having this plot take place after the original film, as NME reports.

That means in this film, Curtis' charcter will have a final confrontation with her serial killer brother.

Castle's character, “The Shape,” will be returning 40 years later to “finish his job,” as Bloody Disgusting has learned and confirmed. In the film, “Laurie Strode comes to her final confrontation with Michael Myers, the masked figure who has haunted her since she narrowly escaped his killing spree on Halloween night four decades ago.”

And with John Carpenter taking on the role as executive producer and creative consultant, in conjunction with Blum, it's bound to be terrifying. But we are so ready to scream.