In case you missed it, Halsey has been teasing something big for her debut album Badlands‘ anniversary.

Over the past week, she has been sending fans on a scavenger hunt of clues pertaining to the album’s 5-year anniversary on Aug. 28. Now, it looks like fans have uncovered how Halsey plans to celebrate the album’s anniversary.

Badlands put Halsey on the music map following its release in 2015. With hits like “Ghost,” “New Americana” and “Colors,” this concept album helped Halsey forge the career she has today. So, naturally, Halsey has some big plans in store for its anniversary.

Last week, Halsey began sharing cryptic clues about Badlands on social media. Both the Badlands website and Twitter account were reactivated and she began captioning Instagram posts with lyrics from the album. All of the clues so far have hinted at a big surprise on Aug. 28.

Now, it looks like fans have finally decoded Halsey’s clues and discovered what she is teasing. According to the clues, Halsey is planning to release a live album of her Badlands performance at Webster Hall.

Last year, she performed both Badlands and Hopeless Fountain Kingdom in full for two intimate shows at Webster Hall. Now, it looks like she is releasing a live album from the Badlands show in celebration of the album’s anniversary.

One clever fan first noticed a sneaky hint to the live album in a clue shared last week. On Thursday, a Badlands notice was shared about a security breach. The notice hints that something is happening on Aug. 28. As well, various letters are underlined and spell out “THEY LIED TO US.”

“We regret to inform you that all Badlands parks will be closed until further notice but to a security breach. We assure you the situation is under surveillance. Play stay inside your compounds until 8/28. Remember, Badlands authorities know best!”

The letter is from Badlands’ Park and Rec director Marlin Grand.

One fan noticed the reference to Webster Hall in Marlin Grand’s name. The venue has two separate rooms – the Marlin Room and the Grand Ballroom.

As well, the Badlands website reveals a number of clues confirming the Badlands live album. When fans visit the site, a pop up appears on the screen with the question “can you hear me?” If you hit “yes” and enter the password “SENDHELP,” it unlocks the album’s official artwork.

Another pop up also appears that plays a recording of fans chanting Halsey’s name, seemingly from the Badlands concert. 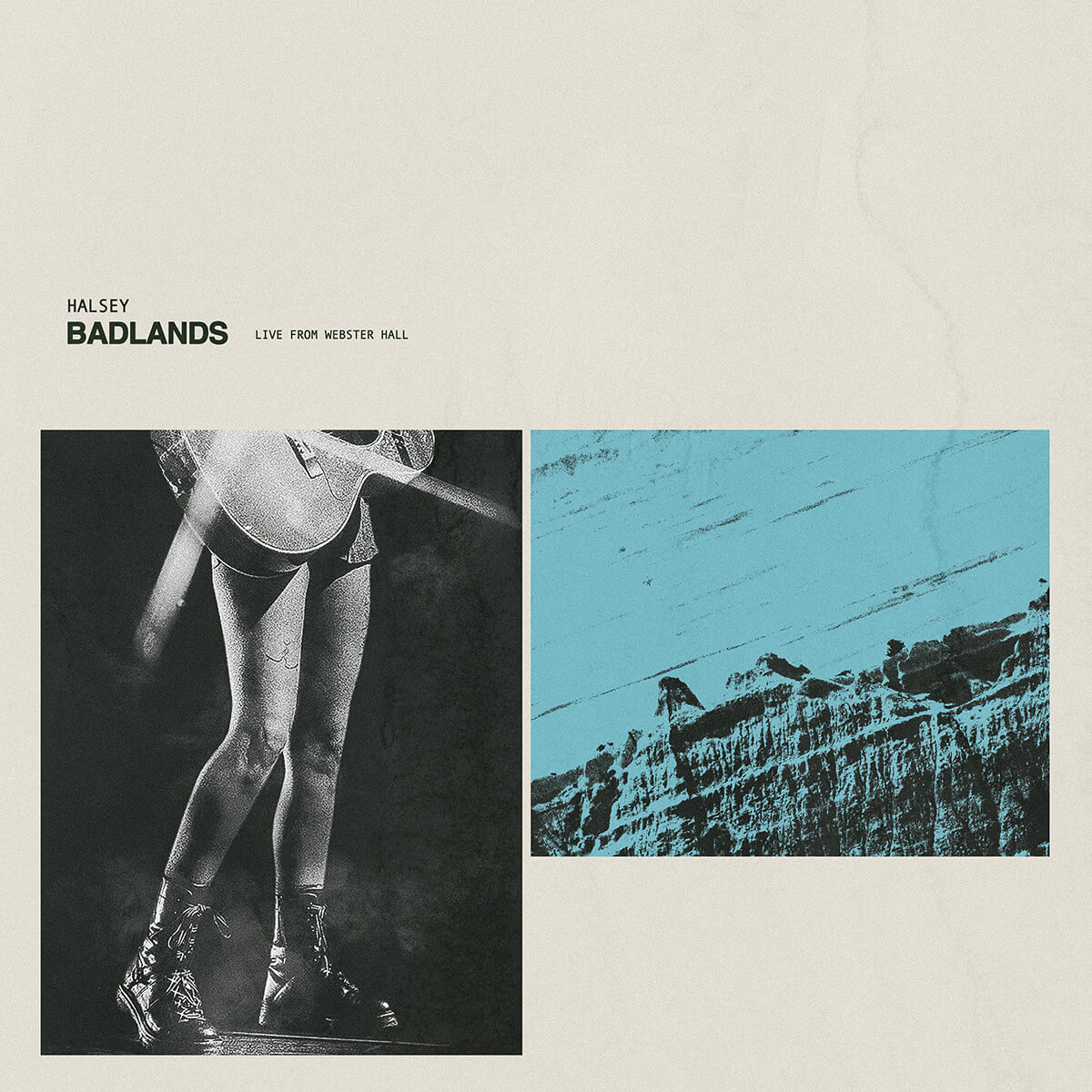 The password to reveal the album artwork for “BADLANDS: Live From Webster Hall” on https://t.co/SploDyiAcI is “SENDHELP”! pic.twitter.com/WbUTjuXeY0

Just a few hours ago, the Badlands Twitter account further confirmed the live album. A tweet was posted with the coordinates 40.7318° N, 73.9892° W. When plugged into Google Maps, its location is, you guessed it, Webster Hall. 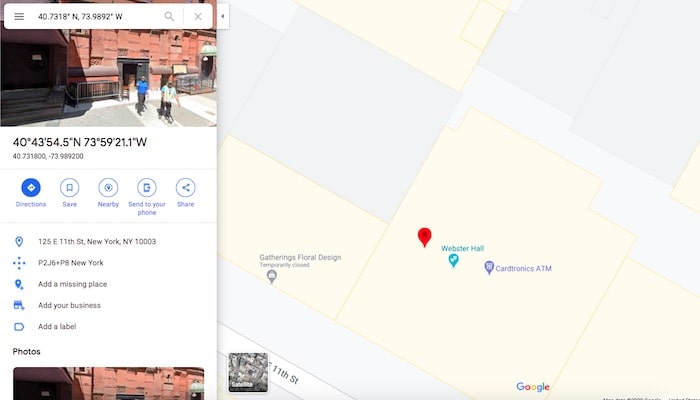 “Secret is out! After 5 years, we’re going back to the Badlands. This Friday, August 28th, I am excited to share my very first ever live album: ‘Badlands (Live From Webster Hall)’”

Secret is out! After 5 years, we’re going back to the Badlands. This Friday, August 28th, I am excited to share my very first ever live album: “Badlands (Live From Webster Hall)”

Another fan also shared the setlist from the Badlands concert last year.

This was the webster hall setlist! pic.twitter.com/Hfjyt2fD8X

Are you ready for the Badlands live album? Let us know in the comments below.