After a series of teasers pushing us closer to the edge of our seat, Halsey has finally debuted her brand new track “Graveyard.” Simultaneously, the musician has announced her third studio album Manic will drop Jan. 17.

Check out the brand new song and album info below!

Last week, Halsey announced the premiere date for the track while dropping album artwork that sparked a whole new wave of album theories.

Today, ahead of the “Graveyard” premiere, the musician posted a link to a website called manicthealbum.com along with a timestamp for 1:17 p.m. PST.

The site took fans to a live video premiere for her highly anticipated track “Graveyard” which was set to drop Sept. 13.

Leading up to the premiere, Halsey gave fans a sneak peek at her creative process where she spent over 7 hours painting a beautiful self-portrait that doubles as the Manic album cover.

Now, after what has felt like an eternity of waiting, “Graveyard” is finally here in all of its pastel painting perfection.

Check out the official time-lapse music video below!

Earlier, some fans received a mysterious heat-activated package in the mail, giving a little more insight behind the album title.

You sly dog you pic.twitter.com/yXeuubYtSP

Changing her Twitter bio and header image to match, the simple sentence seemed to confirm the H3 fan theory that the new album would be her first written as Ashley Frangipane, instead of her stage name Halsey.

Now, it looks like Manic will arrive Jan. 17, 2020. You can pre-save and preorder the 16-track album here. Bundles and merch can be purchased via Halsey’s website with each preorder receiving instant digital downloads of “Graveyard” and mega-hit “Without Me.” 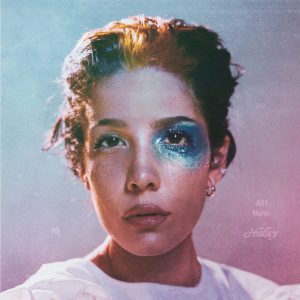 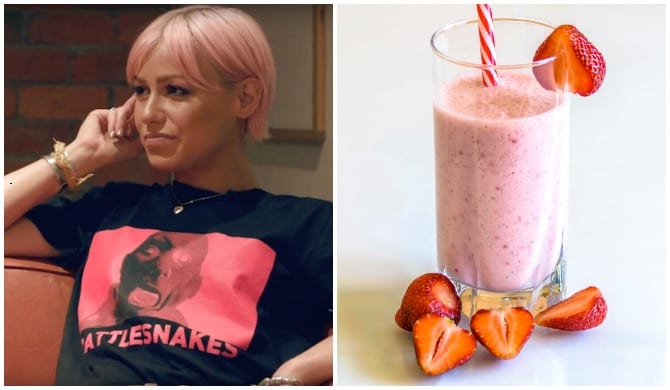