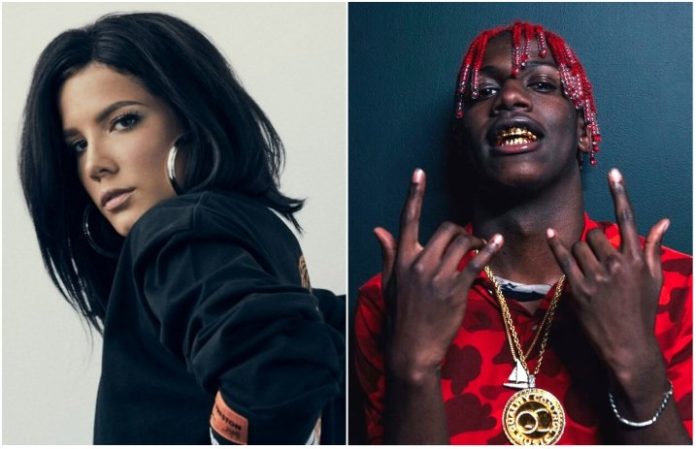 Halsey and Lil Yachty have been tabbed to give voice to a couple of central DC Comics superheroes in the new Teen Titans Go! movie that's set for release this summer—check out the teen-tastic details below.

As reported by USA Today, the popular singer and rapper will bolster the on-screen verbiage of two Justice League heroes: Halsey lending her voice to Wonder Woman, and Lil Yachty articulating the utterances of Green Lantern in the coming feature Teen Titans Go! To The Movies.

And there's a whole lot more star power where that came from! Actors Will Arnett and Kristin Bell will also make vocal appearances in the Teen Titans Go! flick that's based on the Cartoon Network animated TV series.