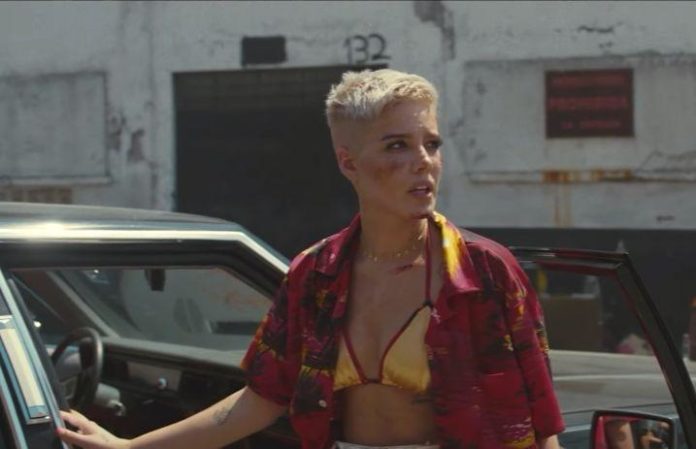 Halsey is back with a new music video for “Sorry,” the poignant track taken from her 2017 album hopeless fountain kingdom.

The video carries a similar to vibe to the music video for “Bad At Love,” and this music video embraces the emotional, heartbreaking vibes the song embodies.

Not to mention, it was shot in one take, which is absolutely incredible.

Do you love Halsey's “Sorry” video as much as we do? Let us know in the comments below!