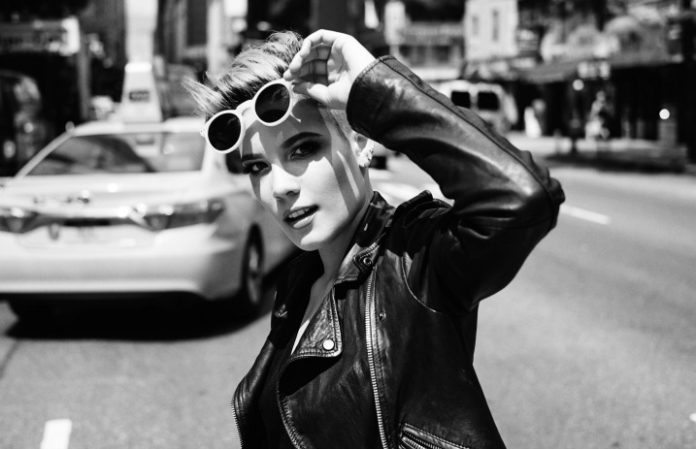 The Halsey era is officially upon us. The 21-year-old alternative-pop singer just sold out Madison Square Garden. Her worldwide, headlining tour will hit MSG on August 13, 2016.

Selling out the 15,000 seats in the iconic venue in less than 3 weeks is a pivotal moment in Halsey’s career. The last time she was around New York, she played a club-show that only held 400 people.

It’s been a big month for Halsey, she released the first collaboration of her career. Produced by Skrillex, Halsey joined forces with Justin Bieber on his just-released return, Purpose. Stream their collaboration “The Feeling” below.

After she wraps her headlining tour at MSG next year, Halsey will be heading out on tour with the Weeknd on the Madness Fall Tour.