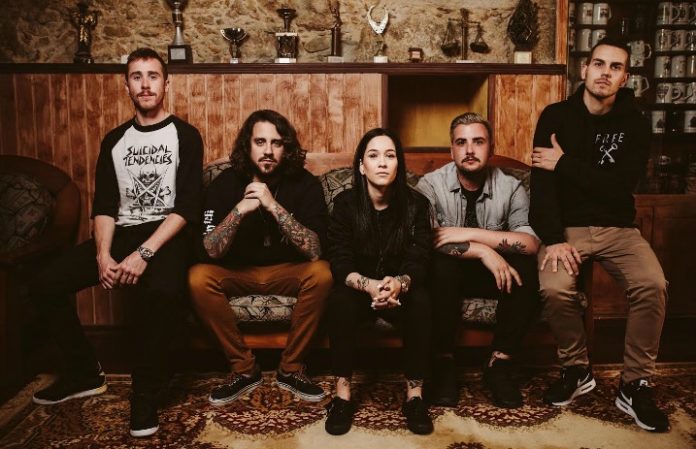 The Spanish hardcore band We Ride are signing on to Victory Records. On top of that, the band is also debuting a video form their upcoming album, Empowering Life, set to be released April 14.

Watch the music video for the newest track below.

“Signing with Victory Records is the reward of seven years of hard work and also a motivator to deliver the goods,” says frontwoman Mimi Telmo. “It has not been easy to be taking seriously in a man’s world. Especially in today’s political climate, it is beyond critical that women support each other. I want to be a positive figure for females involved in the hardcore punk scene.

“Personally, it has been difficult at times, many feeling offended there being a front-girl in hardcore. Victory is the label that wrote the book on hardcore and it’s an incredible feeling to be a part of it. This is just the beginning and we are here to stay.”

We Ride self-produced their first demo in 2009, then released another album in 2012, both gaining popularity from a growing fan base. Their upcoming abum, recorded in 2016, will also feature Deez Nuts frontman JJ Peters.