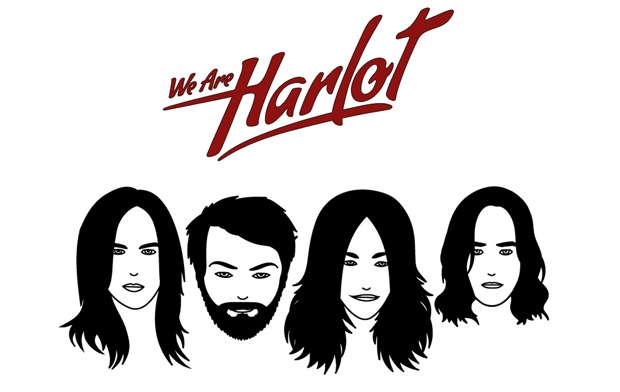 Harlot, the new band fronted by former AP cover star Danny Worsnop (Asking Alexandria), have released their first single, “Denial,” which you can listen to below. The track is taken from the band’s upcoming debut album, which will be released this year via Roadrunner Records. Check it out below, and let us know what you think.