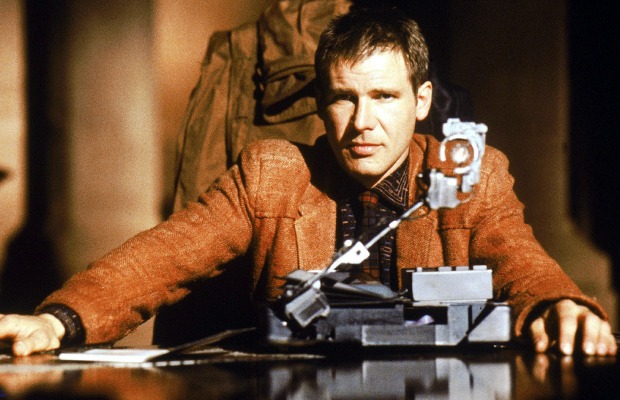 Over thirty years after the release of the original film, actor Harrison Ford will star in a sequel to science fiction masterpiece Blade Runner. Director Denis Villeneuve (Prisoners, Enemy) is in talks to direct the follow-up to Ridley Scott’s 1982 film.

“We are honored that Harrison is joining us on this journey with Denis Villeneuve, who is a singular talent, as we experienced personally on Prisoners,” the film’s producers told Deadline. “Hampton and Michael, with Ridley Scott, have crafted a uniquely potent and faithful sequel to one of the most universally celebrated films of all time, and we couldn’t be more thrilled with this amazing, creative team.”

According to Deadline, the film’s plot will take place “several” decades after the events of the original movie, which was set in 2019 Los Angeles. Principal photography will begin summer 2016.