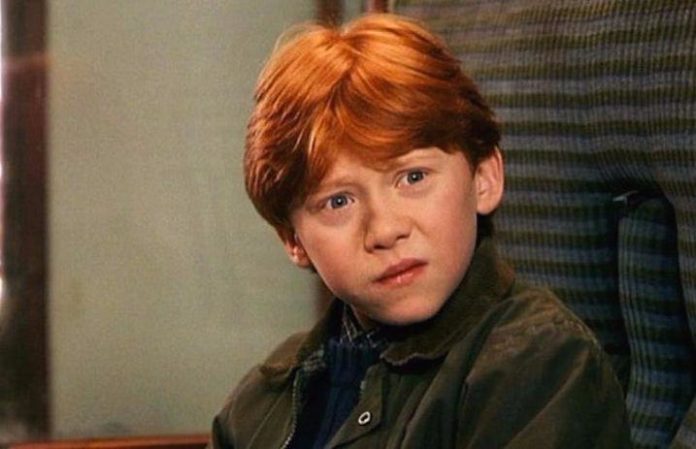 Sure, we’ve seen the Harry Potter movies more times than we can count. Who hasn’t, though? Rupert Grint, who has shared that he isn’t a fan of Harry Potter like the rest of us.

Shocked? Same. But the Ron Weasley actor has a good reason why.

Read more: We sorted your favorite bands into Hogwarts houses

“I think being in things ruins them for me,” Grint told Radio Times. “I can't enjoy Harry Potter any more, not as a fan—it's just not the same.”

Of course, it only makes sense. We couldn’t imagine having to look back at our awkward teenage years, all perfectly documented in the massive series…

And back in 2014, Harry Potter actor Daniel Radcliffe shared the same sentiments. “It’s hard to watch a film like Harry Potter and the Half-Blood Prince because I’m just not very good in it,” Radcliffe told The Daily Mail.

“I hate it. My acting is very one-note, and I can see I got complacent, and what I was trying to do just didn’t come across.”

While you probably won’t catch Grint and Radcliffe watching the Harry Potter movies all weekend long, but that’s likely what we’ll be doing.

What are your thoughts? Would you be able to watch yourself on the big screen? Let us know in the comments below!