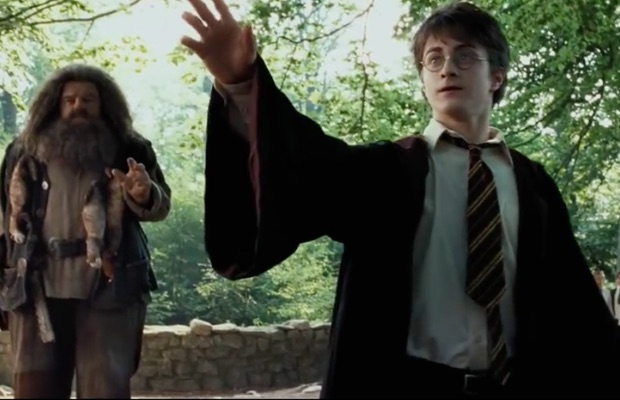 Get that hype train rolling: Harry Potter author J.K. Rowling has confirmed that the upcoming play, Harry Potter And The Cursed Child is the official eighth installment of the Potter franchise.

Rowling confirmed the news via Pottermore.

“Harry Potter and the Cursed Child is the official eighth Potter story and the first to be presented on stage” reads the post.

Tickets for the play go on sale to the general public next week, on October 30.