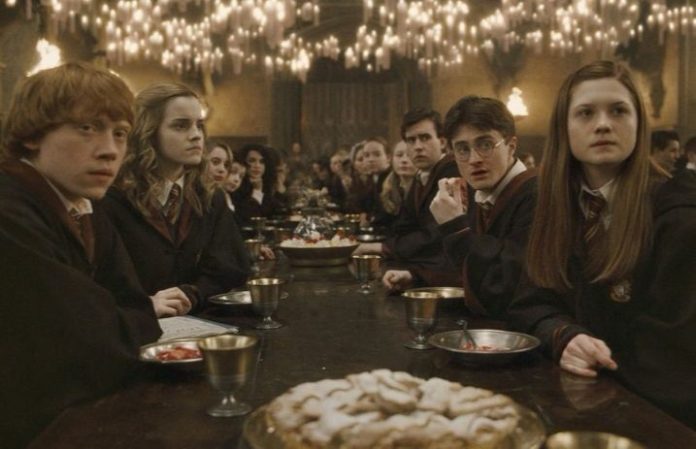 Want to experience life at Hogwarts while you wait for your acceptance letter to arrive in the mail? You now can, thanks to the magical new game Harry Potter: Hogwarts Mystery.

The game is officially out now, and you can see how it works below!

Read more: Someone thought they spotted a Dementor, police have hilarious response

“Harry Potter: Hogwarts Mystery, developed by Jam City, is the first mobile game in which players can create their own character and experience life as a Hogwarts student,” the game's description reads.

“The game will launch under Portkey Games, a new games label dedicated to creating new Wizarding World mobile and video game experiences that place the player at the centre of their own adventure, inspired by J.K. Rowling’s original stories.”

Watch the newest trailer for the game below:

As previously reported, players can create their own character and experience life as a Hogwarts student. (A dream come true, right?!)

Players can create a “personalized student avatar, attend classes, learn magical skills, form friendships or rivalries with other students and make pivotal decisions that will influence their character’s story arc as they traverse their years at Hogwarts and grow as a witch or wizard.”

To download the app on the App Store and Google Play, you can visit the game's site here.