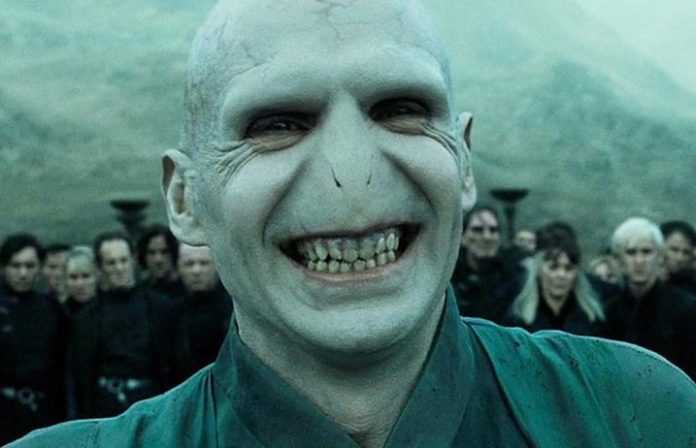 Harry Potter fans, get excited: The unofficial prequel that focuses on the origins of Voldemort is officially here, and needless to say, it's as phenomenal as we'd expect.

The project was officially announced back in June, with the creators saying that they wanted to attempt to explain how Tom Riddle became Voldemort.

“There are some clues in the books which have not been transposed at all in the movies, but a lot goes unspoken,” the film's site explains. “This is the story we want to tell: the rise of the Dark Lord before Harry Potter and his first demise.”

The nonprofit film, titled Voldemort: Origins Of The Heir, is centered on the heir of Gryffindor, Grisha Mac Laggen, and her attempt to stop Riddle. Following the murder of a mistress by her house elf, she makes it her mission to uncover the truth.

Grab some popcorn, and watch Voldemort: Origins Of The Heir in full below:

Pair this with a Butterbeer Frappuccino from Starbucks' secret Harry Potter menu, and our day is made.