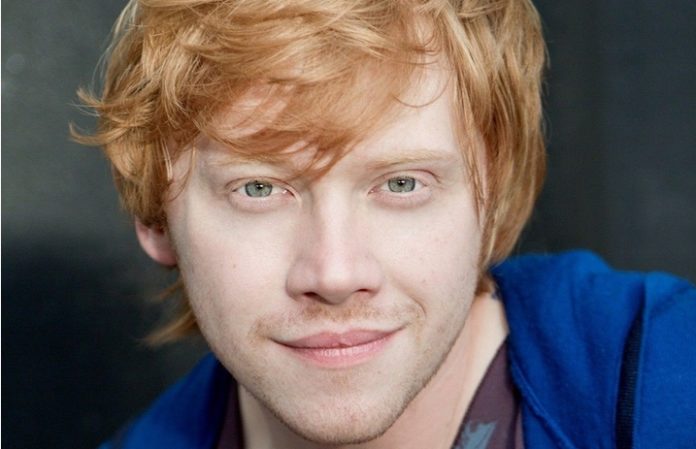 Read more: Harry Potter And The Cursed Child play is the official “eighth story,” according to J.K. Rowling

The series was written with Grint in mind for the lead, reportedly following the protagonist's quest to find the lost tenth issue of a comic book series written by his father before his death.

The currently untitled project is not Grint's first foray into American TV. He previously starred in the CBS comedy pilot Super Clyde.