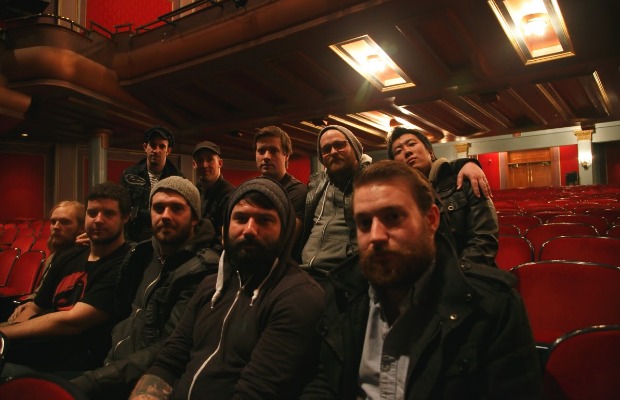 Haste The Day have released a stream of the lead single, “World,” from their upcoming comeback album, Coward, which is due out May 19. Give the track a spin below and leave us a comment with your thoughts!

Read more: Haste The Day interview—“When you view yourself as a savior, you’re just going to burn out.”

The band are performing four CD release shows for Coward, which you can check out the details for below, as well.

In 2014 Haste The Day's original lineup reconvened to celebrate the 10-year anniversary of their first album, Burning Bridges, with a hometown show and an appearance at Mexico’s Exodo Festival. Not long afterwards, the band announced their official return with the launch of a crowdfunding campaign for a brand new album (which they surpassed their initial goal of $65,000 in just 10 days).