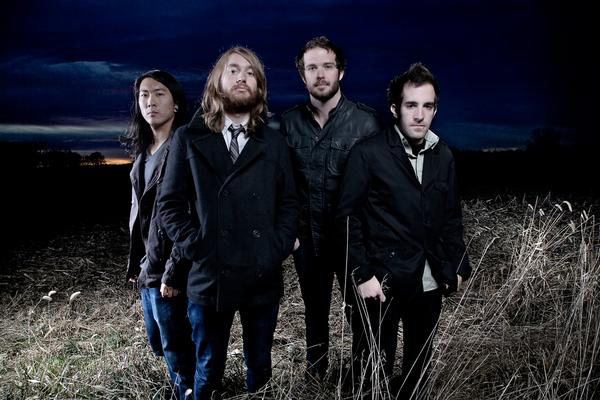 Christian metalcore band Haste The Day have announced that they are reuniting with their original lineup for a ten-year anniversary show, celebrating the release of their debut album, Burning Bridges.

The show will take place on May 2 at the Murat Egyptian Room in Indianapolis, IN. Support will come from Still Remains and Abolisher. Tickets will be on sale March 9 through Ticket Master.

Check out the announcement video from the band below: