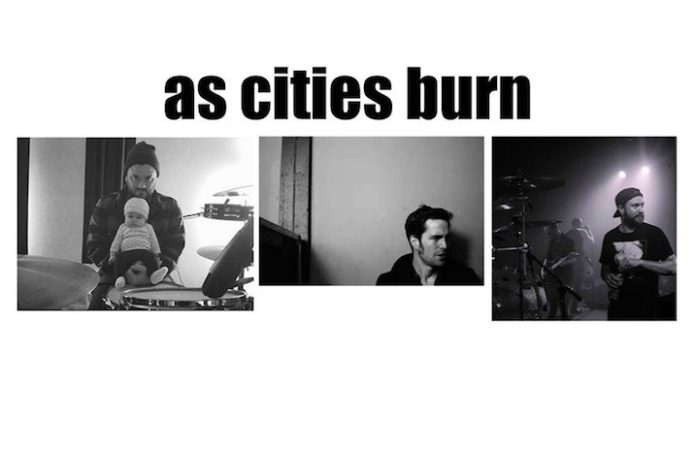 Haste The Day vocalist Stephen Keech has officially joined As Cities Burn and will be playing bass/providing vocals for the band’s upcoming shows with Acceptance. You can read an announcement message below.

Keech replaced Jimmy Ryan as the frontman of Haste The Day in 2006. He is featured on Pressure The Hinges, Dreamer, Attack Of The Wolf King and Coward. Keech played bass for As Cities Burn during their support run on Underoath’s farewell tour.

Read more: As Cities Burn announce Son, I Loved You At Your Darkest 10-year reunion tour

As Cities Burn were dormant until last summer when they released two new songs (“Prince Of Planet Earth” and “Goldmine“) and celebrated the 10-year anniversary of Son, I Loved You At Your Darkest with a run of shows.

The band ended their announcement today with, “More to come on the future of ACB.” One can only hope there is more new music in store.