Is there a nod to ‘Hill House’ in the first unsettling ‘Bly Manor’ trailer?

We are just a few weeks away from the highly-anticipated release of The Haunting Of Bly Manor.

Now, Netflix has unveiled the unsettling first trailer for the upcoming season. Amongst the haunting images of what’s to come, however, some fans have noticed a particular scene that seems to reference The Haunting Of Hill House.

Read more: Tom DeLonge and the internet react to that ‘Great British Bake Off’ cake

Bly Manor is based on the 1898 novella The Turn of the Screw by Henry James. The story is about a young woman who moves to the English countryside to care for two orphaned children. While here, she encounters evidence of a grim history and entities she doesn’t know how to explain.

As Mike Flanagan previously shared, Bly Manor has a different tone than Hill House. While Hill House was about a family living through trauma, Bly Manor is all about broken hearts and star-crossed romance.

“It certainly provides a new way to tell a love story, and there are three of them really that beat at the heart of this season,” Flanagan said. “They all have a very dark edge to them. And by the end, it’s really hard to differentiate tragedy with romance. That sense of romantic longing for someone who meant so much to us—but who’s gone—really is the heart of any ghost story.”

The Haunting of Bly Manor arrives this fall. Until then… look beneath the surface. pic.twitter.com/e5rICOlt5F

On Aug. 31, the first look teaser trailer for Bly Manor was released along with the confirmed premiere date of Oct.9.

Read more: Here’s how you can watch MGK perform ‘Tickets To My Downfall’ in full

Now, Bly Manor viewers are getting an even closer look at what’s in store in the official first trailer. The trailer introduces Victoria Pedretti‘s character Dani Clayton who is an American tutor. Clayton hopes to escape her own painful past by taking a job at a mansion looking after the Wingrave children.

The trailer also introduces the Wingrave children. 11-year-old Miles Wingrave is played by Benjamin Evan Ainsworth and 9-year-old Flora Wingrave is played by Amelie Bea Smith. As well, viewers get a glimpse of Henry Thomas‘ character. Thomas, who played the father in Hill House, plays Henry Wingrave, the wealthy uncle of the two orphaned children in Bly Manor. 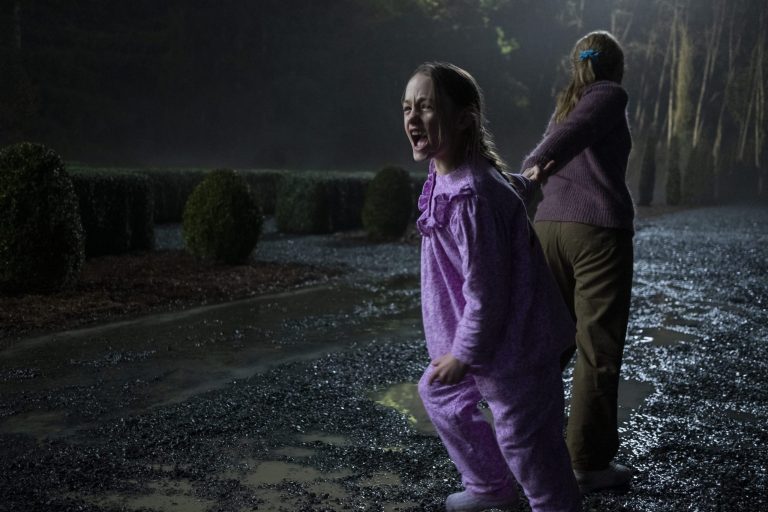 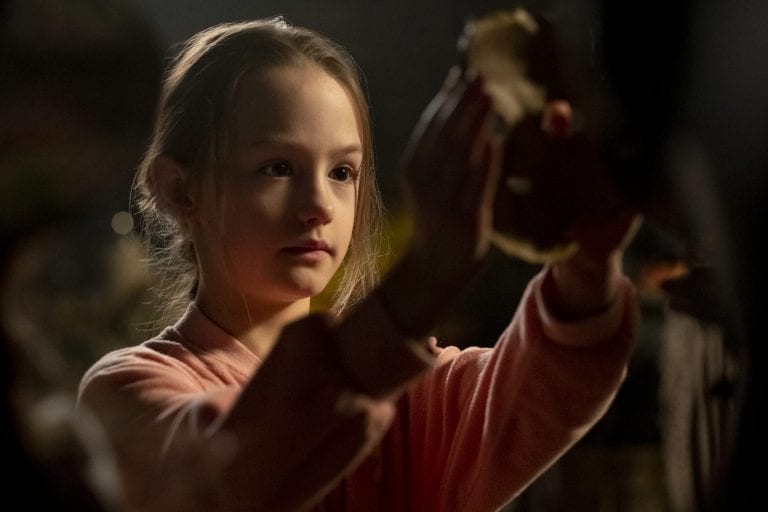 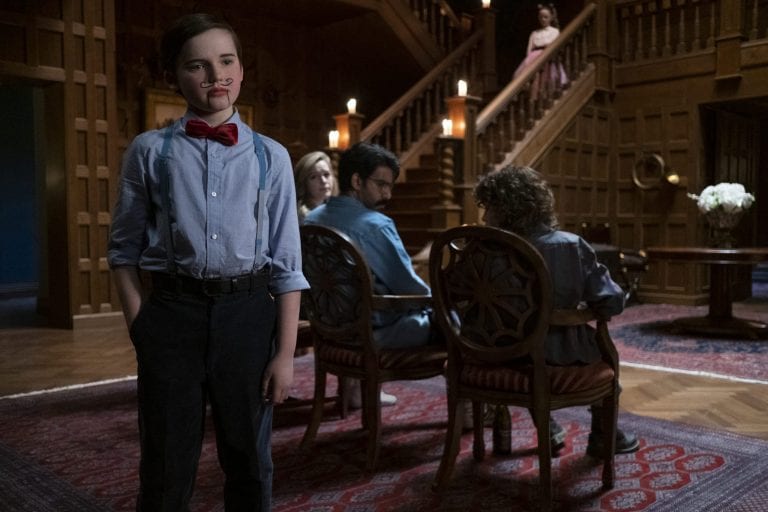 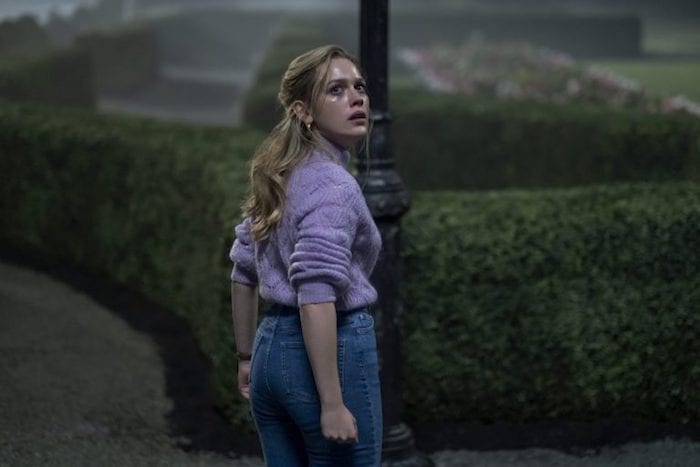 During the Bly Manor trailer, Hill House fans noticed that one particular scene with Henry Wingrave is eerily similar to what is seen in Hill House. If you remember, Nellie is taunted by the Bent Neck Lady while living in Hill House as a child.

One night while sleeping on the couch, she wakes up to find the Bent Neck Lady hovering over her. The scene is perhaps one of the most unsettling in the whole season. At around the 1:40 mark of the new trailer, Bly Manor seems to pay tribute to Hill House in a haunting new scene.

It has not been confirmed whether or not the similarities between these scenes are intentional. However, the reference could mean that more parallels from Hill House may appear in Bly Manor.

Hill House actors Kate Siegal and Oliver Jackson-Cohen are also starring in Bly Manor. Siegel, who played Theo in Hill House, appears in Bly Manor in a role that is still a secret.

Meanwhile, Jackson-Cohen is playing a very different character than drug-addicted Luke Crain. For Bly Manor, he plays the ominous character Peter Quint, a business associate of the uncle’s who tends to take whatever he pleases from the mansion.

Are you excited to watch The Haunting Of Bly Manor next month? Did you notice any other Hill House nods in the new trailer? Let us know in the comments below.