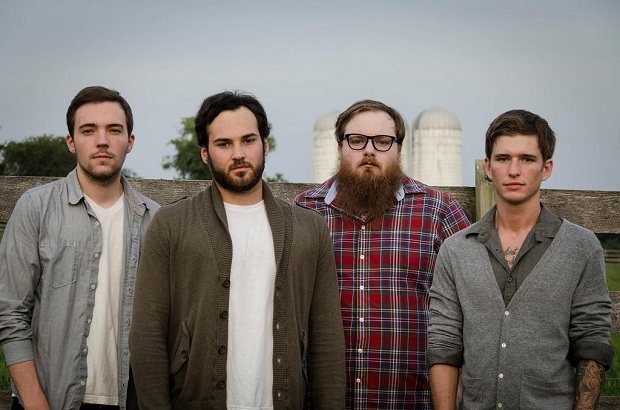 Recent Hopeless Records signees, Have Mercy, were robbed last night in Buffalo, New York. The band were finishing out the remaining dates of their current US tour as support for Pentimento. Stolen items include six guitars, three pedal boards and drums. With only two remaining dates, the band have been forced to drop of the rest of the tour. Fans can help out by donating through their PayPal account. You can check out a few tweets and a statement from the band's Facebook page below.

Have Mercy signed to Hopeless Records earlier this year and are set to release their label debut, produced by Paul Leavitt, this fall.

Whoever stole all of our shit…we worked hard for the equipment we have and the trailer and van we have. fuck you. pic.twitter.com/PCzemZb4M6