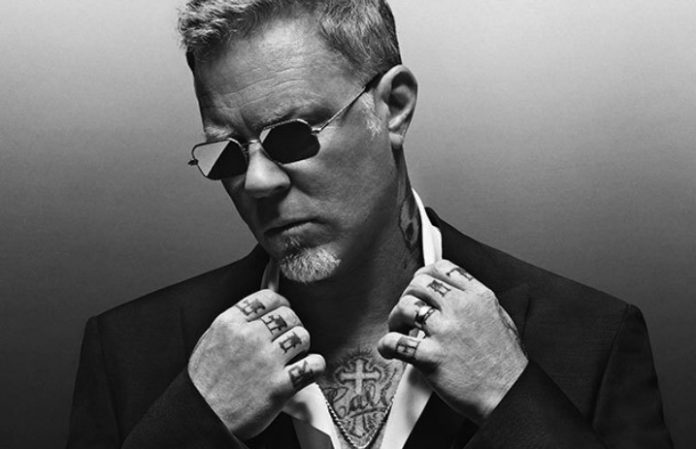 Laughter is one thing that you can never have enough of. It's welcome almost anytime, anywhere, and everyone can use a good laugh when they're not having the best day.

Youtube is a great place to find some quality humor, and one user has creatively put together a cover of Metallica's new song, “Atlas, Rise!,” using audio clips of frontman James Hetfield's laugh.

You'll have to admit, it's pretty spot on, and the idea is quite funny. In fact, the Youtube user who created the video, Lars Von Retriever, has a couple other amusing creations including a few other Metallica covers, one of Corey Taylor laughing “Duality,” and Vladimir Putin laughing along to “The Imperial March,” which is humorous to say the least.

He also has some videos of singing dogs and Vladimir Putin singing “Come As You Are,” so who knows what he'll think of next.

Metallica released their new album Hardwired… To Self-Destruct on November 18., and “Atlas, Rise!” was one of the singles.

Check out the James Hetfield laugh cover below (via Metal Injection), and have a nice chuckle yourself!

Watch More: The #APMAs are back…