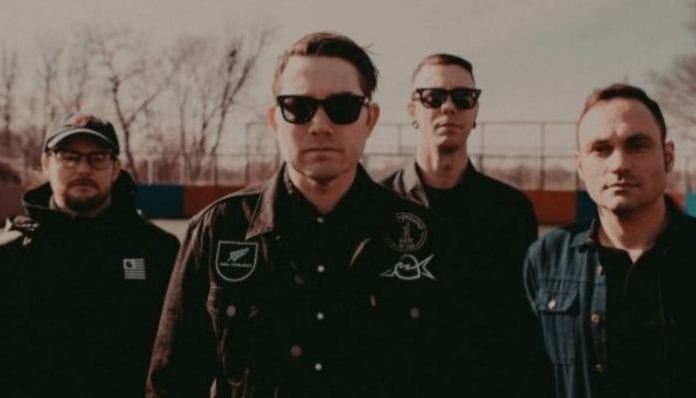 Bad Luck released a new single—plus, don’t miss a new music video from dying in designer. Check out the news you might have missed today below!

One of Hopeless Records’ latest signings dying in designer released a new music video for “lately.” The track follows the release of “Devil’s Callin’” last month. Writing the latest song was a way for the emo-rap blending singer to express the dark emotions he’d been experiencing. “‘lately’ was written like a suicide note. I was in a very toxic relationship, which put me in an extremely dark place,” he says. “I want to help people who feel the way I have felt. I want to be a role model to these broken kids around the world. I want these kids to know that it’s OK to feel down sometimes. Emotions are real and will always be universal. I want my music to save lives.”

Bad Luck released a new single, “Sheep Song,” which is from their upcoming EP. Drug Phase will be released March 29 and is available for preorder here. They’ll be going on a brief tour later this month, and tickets can be bought here.

We're excited to announce that we're going on a special 15th anniversary tour with our friends in @OfficialEmery this June to celebrate The Silence In Black And White. VIP packages are on sale now at https://t.co/GH2z6jxTrl and general tickets go on sale Thursday at 10am. pic.twitter.com/97Zcv34PxK

Hawthorne Heights are embarking on a tour this summer in celebration of the 15th anniversary of their debut full-length, The Silence In Black And White. Emery will be joining them on the road as support, whose debut album The Weak’s End also turns 15 this year. Both bands are also slated to perform at Warped Tour’s 25th anniversary show in Cleveland. Their own run’s VIP tickets are available here, and general admission goes on sale Thursday, March 14. Check out where the band are headed below.