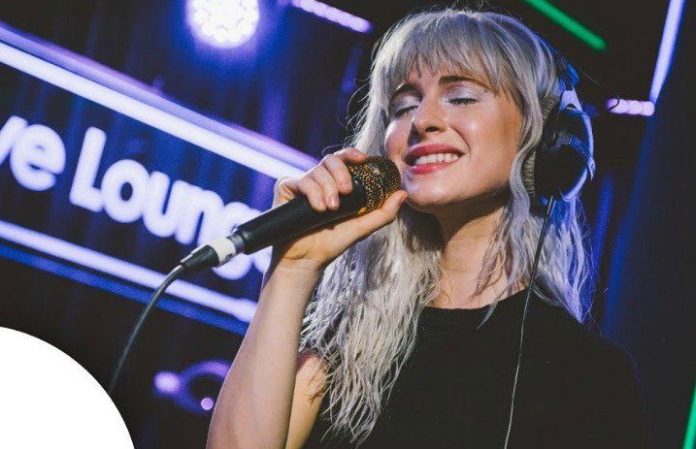 The list of reasons why we love Hayley Williams just keeps growing.

Right now, we are particularly delighted with the response she had to a fan who said they missed the “old Paramore.”

Read more: Op-Ed: Hayley Williams is an inspiration for all women, musicians and fans alike

Paramore's After Laughter surprised a lot of people, and some fans are still getting used to the synth-filled album, but Hayley is making sure they know the band's not planning on going back to their old sound.

When a fan wrote they missed the “old Paramore” on the band's Instagram, Hayley was quick to respond.

“Old Pmore is on Youtube. Whenever you want!” The singer replied. “But I still promise I will never ask you to be whoever you were 15 years ago.”

We totally agree with Hayley—and we think After Laughter was one of the best releases of 2017.