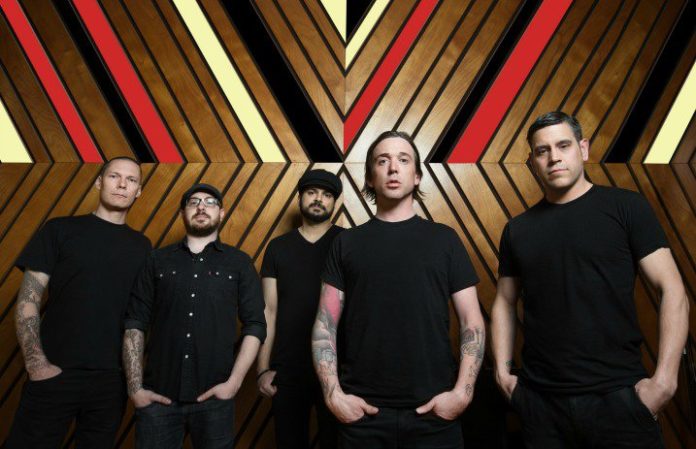 Billy Talent just dropped “Louder Than The DJ,” the second single off their upcoming album.

Afraid of Heights, the band's first studio album since 2012, is set for U.S. release July 29 via The End/Warner Records. Their lead single, “Afraid Of Heights,” premiered on AltPress.com in May, and you can check it out here.

Drummer Aaron Solowoniuk was unable to record because of a relapse with MS. Alexisonfire's Jordan Hastings stepped in and recorded drums on the album. Check out “Louder  Than The DJ,” the official album art and the tracklisting below!

Afraid of Heights will be available in standard and deluxe versions on vinyl, CD, and MP3. All physical pre-orders include a unique download code that allows fans access to a special Mastered-For-Headphones edition of the album. All physical pre-orders made on BillyTalent.com or The Omega Ordercome with exclusive pre-sale access to the September US tour. Tour details to follow.

In addition, those who order through BillyTalent.com or The Omega Order will have access to additional package options, including a limited-edition custom Klipsch Groove portable Bluetooth® speaker with the Afraid of Heights album artwork on the front grille.