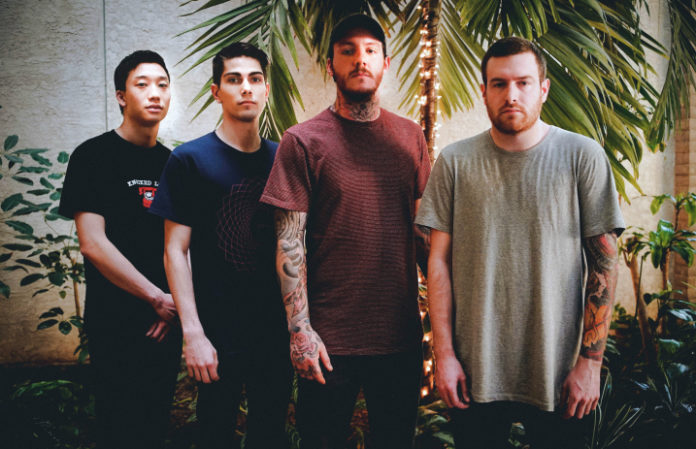 Counterparts have released a new track “No Servant Of Mine,” off their upcoming album, You're Not You Anymore, and it's a banger.

You're Not You Anymore is set to be released on September 22 on Pure Noise Records, and with the album annoucement, they released the album's debut single “Bouquet,” which you can listen to here. Pre-orders are available here.

Check out their new song “No Servant Of Mine” below!

We caught up with vocalist Brendan Murphy to talk more about their new album, one of our Most Anticipated hardcore releases of 2017, and he says it'll be heavier than their last release:

A lot of the stuff we have right now is I think what people expect from our next record based on if they’ve been following us for the full time we’ve been a band. I would think that they could probably guess where the next record’s gonna go. We’re focusing on writing cooler songs now, as opposed to just random parts that actually just happen for three minutes and I guess qualify as a song. But yeah, I think just the songwriting has gotten better. And it’ll be quite heavier than the last record.

You can still catch Counterparts on the last couple days of Warped Tour! Check out the remaining dates below.

What do you think of the new song? Are you as stoked for You're Not You Anymore as we are? Sound off in the comments below!