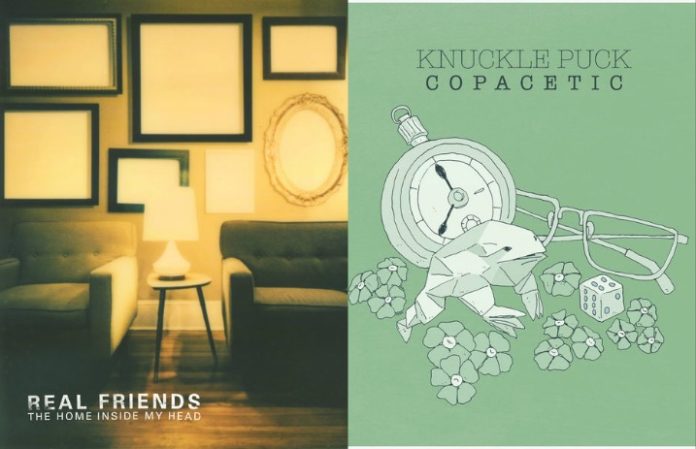 Real Friends and Knuckle Puck vocalists Dan Lambton and Joe Taylor are members of a side-project called rationale. They have released a demo of a new song, which follows their debut EP, Confines. Listen to the new track, along with a message from both members, below.

“We've been working on new music alone & together. We wanted to show you how the writing process of rationale. goes, so here is a little insight: We record everything OURSELVES on our laptops with fake drums (bet you didn't know they were fake!) and then Ryan will play real drums underneath the tracks (he hasn't for this one yet)”