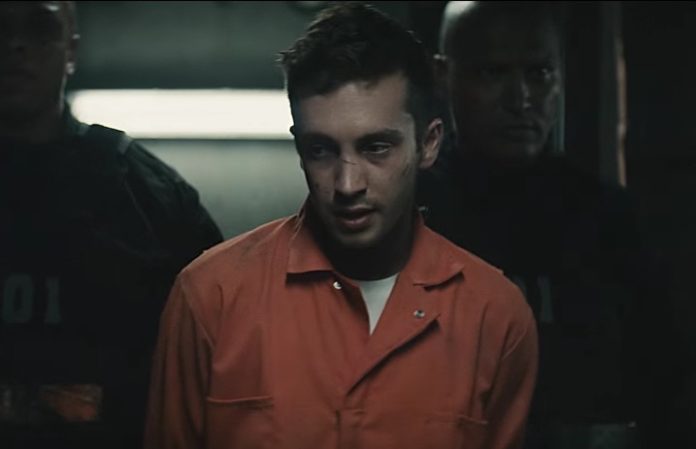 Tyler Joseph's vocals have been isolated from Twenty One Pilots' “Heathens,” and we're speechless.

Previously, we've showed you isolated vocals from Green Day's “21 Guns,” My Chemical Romance's “Helena” and “Welcome To The Black Parade,” and Panic! At The Disco's “This Is Gospel” and “Nine In The Afternoon.”

“Heathens” comes from the Suicide Squad soundtrack. The movie won an Oscar last night for Makeup and Hairstyling.