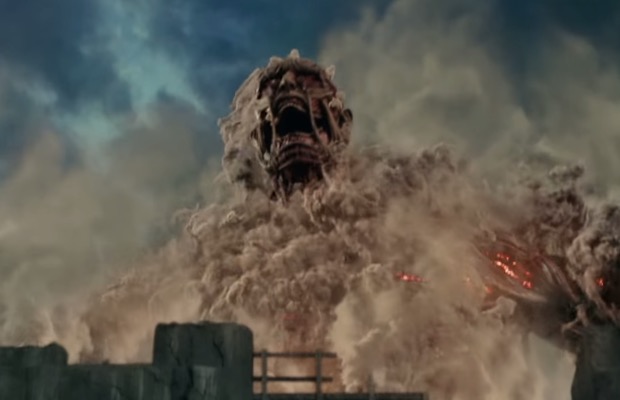 The live-action Attack On Titan movie is nearing closer to its release. A new trailer, which features a more in-depth look at the Titans, combat materials and overall setting, has been released. Hesitant viewers need not fret, as it looks just as calamitous (if not more) than the anime.

While very little of the film has been revealed, the first part is set for a Japanese release date of August 1, with the second debuting September 19.