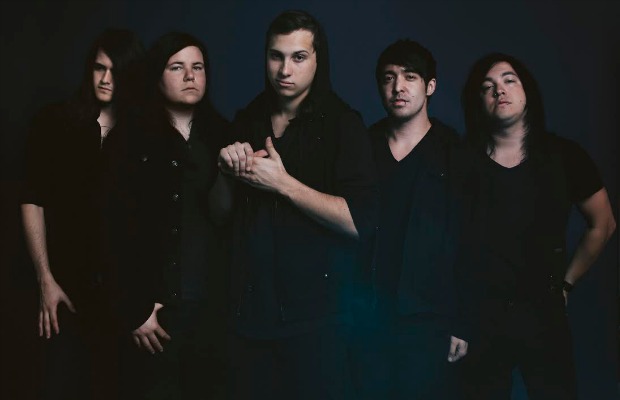 Heartist have announced that they will release their highly anticipated debut studio album, Feeding Fiction, on August 12 via Roadrunner Records. Pre-order packages are available for purchase now. Check out the record's artwork and track listing below.

In light of the record's announcement, the band have also premiered a brand new song titled “Black Cloud.” You can check out the track below, as well.

Additionally, in case you missed them, the band have already released two tracks from Feeding Fiction: “Skeletons,” and “Pressure Point” (which premiered on AltPress).