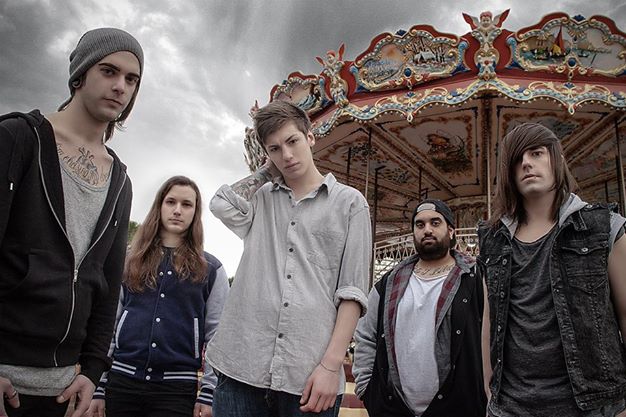 Helia have released a brand new music video for their song, “No Future.” The track is taken from the band's upcoming full-length album, The Great Divide, on July 15 via InVogue Records. Pre-orders are available for purchase now. Check out the video below and let us know what you think!

The band announced their signing to InVogue Records this past January and spent a good portion of the time since then in the studio recording The Great Divide. Touring plans in support of the record will be announced soon.