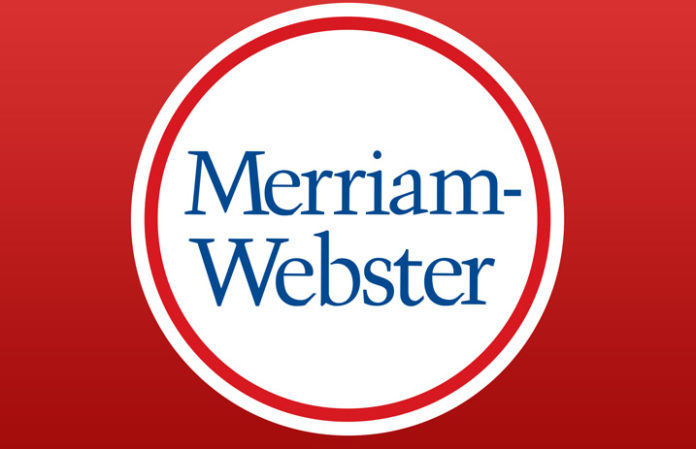 Earlier this week, the Northern California slang term “hella” was officially added to Merriam-Webster's unabridged dictionary. According to the Merriam-Webster site, “The new entries and senses offer a kind of snapshot of how exactly our language expands. It doesn’t happen quickly—we monitored many of these words for years before they’d met our criteria for entry—and it’s pushed by various fields and endeavors.” You can view the definitions for this new word along with its suspected origin below.

Read More:  “Fangirl” and “dubstep” are now in the dictionary