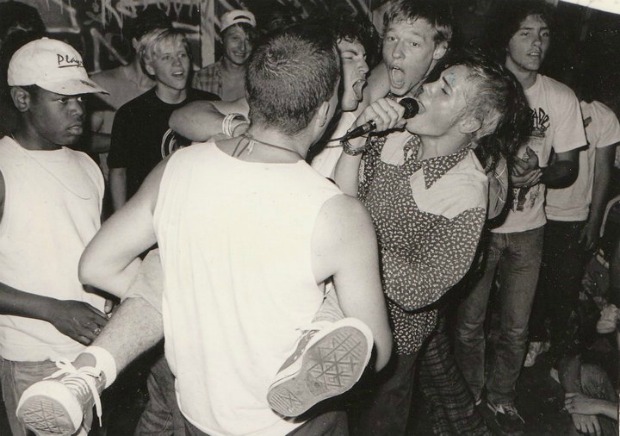 THe EP was originally released in 1988 by the now officially defunct Lookout Records. Hellcat reissued the band's lone full-length, Energy, in 2007. Op Ivy frontman Jesse Michaels has since resurfaced in a new band, Classics Of Love., who released their debut full-length last month.