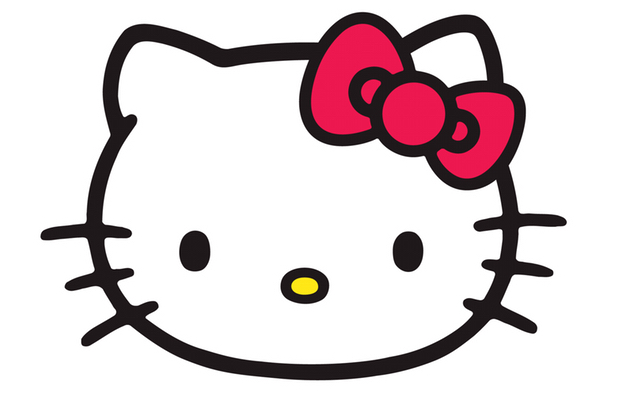 Hello Kitty, the massive Japanese cartoon franchise spanning over 40 years of merchandise and television appearances, is getting an animated film. The film is currently expected to arrive in 2019.

The film will be carried out by Sanrio's US division on a $162-242 million budget, according to ScreenDaily. Not much else is known about the film currently, but Sanrio is apparently considering using other Sanrio-owned characters in the film as well.

Are you excited for the Hello Kitty film? How old will you be when it finally arrives? Let us know down below.