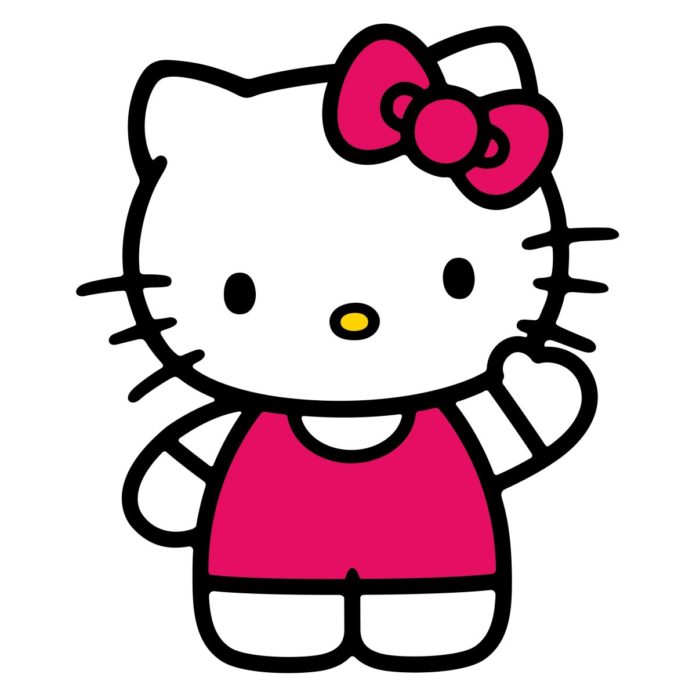 Kotaku has reached out to Sanrio in regards to the reports that poured in yesterday claiming that Hello Kitty is actually a female child, and received a response from a spokesperson at the company saying, “Hello Kitty was done in the motif of a cat.” The representative continued by stating, “Hello Kitty is a personification of a cat.” When asked if it would be “too far to say that Hello Kitty was not a cat,” the spokesperson replied, “Yes, that would be going too far.”

You're about to find out that everything you thought you knew about Hello Kitty has been a lie.

In an interview with the LA Times, Yano revealed that she had been corrected from Hello Kitty creators, Sanrio, after referring to the character as a cat, in which they responded by claiming that the character is indeed not a cat, but rather a female child. “I was corrected—very firmly. That's one correction Sanrio made for my script for the show,” Yano admitted. “Hello Kitty is not a cat. She's a cartoon character. She is a little girl. She is a friend. But she is not a cat. She's never depicted on all fours. She walks and sits like a two-legged creature. She does have a pet cat of her own, however, and it's called Charmmy Kitty.”

It turns out, the character has an entire family and cultural background. Her actual name is Kitty White, daughter of George and Mary White, and sister of Mimmy White. “She has a twin sister,” Yano continued. “She's a perpetual third-grader. She lives outside of London.”

Titled, Hello! Exploring the Supercute World of Hello Kitty, the reflective exhibition will open on October 11, 2014 and run through April 26, 2015 at the Japanese American National Museum in Los Angeles, California.