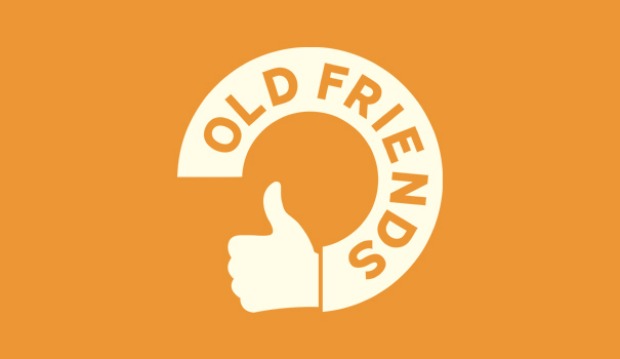 Old Friends Records, Fearless' sister label, have announced that their first official signing is Hellogoodbye. Read a statement from the band about the signing below:

“We've had some exciting news in our pockets for a while over here at hellogoodbye: our next full length record (which we're about halfway through tracking) will be released next year by the new label Old Friends Records,” explains lead singer Forrest Kline. “Not since we released our first high school demo cassette on 'Awkward Teenagers singing about Dawson's Creek Records' have we been involved with such a serendipitously named record label! Back when I was an awkward teen singing about dawson's creek, I worked the offices with the good folks at Old Friends. It rules to be circling back around with good people and we've got a bunch of great stuff on the horizon like: a Would It Kill You? re-release (special vinyl and a live acoustic party set bundle) & this new record, which is shaping up to be my favorite bit of work I've tackled!”

Hellogoodbye's first Old Friends release will be a re-issue of Would It Kill You?, followed by a new full-length, set for release in April, 2013. Get a glimpse of the band in the studio in the teaser below: