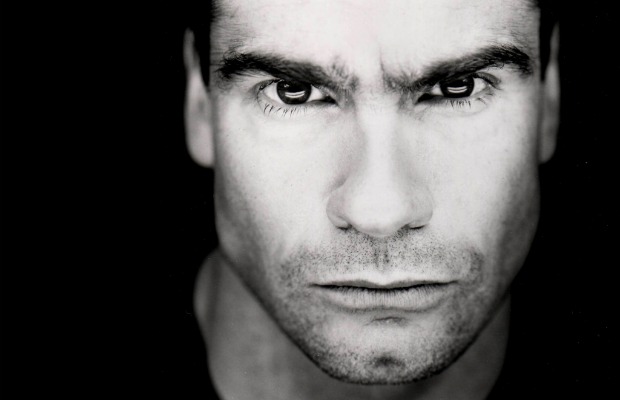 Henry Rollins has posted a preliminary apology for his recent blog post on Robin Williams for LA Weekly where he wrote “I simply cannot understand how any parent could kill themselves,” among other controversy-causing remarks in a post titled Fuck Suicide. LA Weekly will publish Rollins' follow-up piece this Monday, August 25, but Rollins himself has released the following statement due to the amount of heat he's received:

“For the last 9+ hours, I have been answering letters from people from all over the world. The anger is off the scale and in my opinion, well placed.

The article I wrote in the LA Weekly about suicide caused a lot of hurt. This is perhaps one of the bigger understatements of all time. I read all the letters. Some of them were very long and the disappointment, resentment and ringing clarity was jarring.

That I hurt anyone by what I said, and I did hurt many, disgusts me. It was not at all my intent but it most certainly was the result.

I have had a life of depression. Some days are excruciating. Knowing what I know and having been through what I have, I should have known better but I obviously did not. I get so mad when I hear that someone has died this way. Not mad at them, mad at whatever got them there and that no one magically appeared to somehow save them.

I am not asking for a break from the caning, take me to the woodshed as much as you see fit. If what I said has caused you to be done with me, I get it.

I wrote something for the LA Weekly that they will post on Monday.

I wanted to get this out at this moment.

I am deeply sorry. Down to my marrow. I can’t think that means anything to you, but I am. Completely sorry. It is not of my interest to hurt anyone but I know I did. Thank you for reading this.”