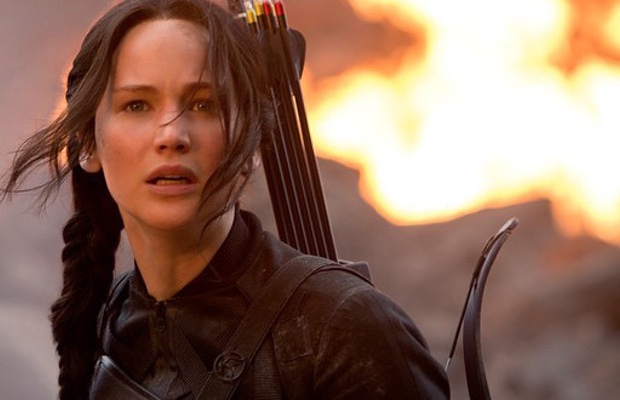 Ah, the lifestyles of the rich and famous.

Each year, Forbes puts together a list of the highest paid actresses and actors, and 2015 is no exception. While the top slots might not surprise you, as Jennifer Lawrence pulls in a hefty Hunger Games load and Robert Downey Jr. is Iron Man in the ultra-successful Avengers series, there are a few shockers as the list goes down. Check out both lists below. [via CBS].

Any names below personally surprise you? Any other commentary? Let us know what you think.