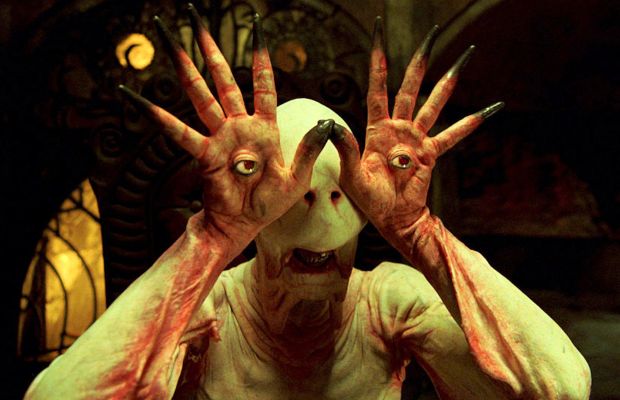 Mark Hofmeyer at Movies, Films, And Flix has done extensive research and aggregating to compile a list of the top horror films of the 21st century, based on several pre-existing lists and a new poll created to whittle it all down to the very best. You can see the results below. Let us know your thoughts on what's missing and which are deserving of their current spots on the list.

One thing immediately surprising about the top 10 is that David Lynch's Mulholland Drive is included, a film that likely doesn't register as horror right away for most. Some unanimous favorites from the past 15 years that didn't even break the top 20 would be The Host, The Orphanage, Slither, Zombieland and more off-the-radar gems like Housebound and The Loved Ones, but beyond the top 10, on the full list, there are films like The Conjuring, [Rec], The House Of The Devil and Trick 'r Treat which all genuinely deserve to be there, if not ranked higher.

Read more: First trailer for The Witch is probably the scariest thing you’ve seen in a while

The initial stage of Hofmeyer's process, according to him:

“I sorted through hundreds of 21st century horror films, gathered a list of 160 and broke down the data into four categories. Here are the four lists I came up with:

– The Top 10 rated according to Shocktillyoudrop, Dread Central, Fangoria (with info from the chainsaw awards), Bloody Disgusting and Bloody Good Horror”

You can check out the full top 20 list and a breakdown of how Hofmeyer came to these results here. The  top 10 horror films of the 21st century, based on his findings, are as follows: