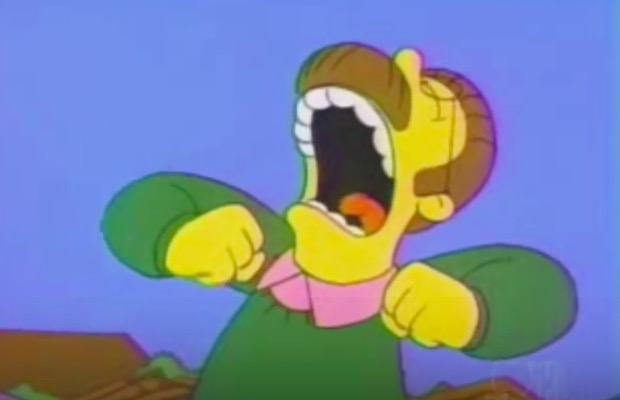 Ned Flanders is a peculiar character, there’s no way around that. But do you know what’s even more strange than Mr. Flanders himself? Okilly Dokilly, the metal band based entirely around the popular Simpsons character. (Yes, the majority of their lyrics are direct quotes from Ned himself.)

Okilly Dokilly are comprised of five members who can usually be found clad in full-Flanders attire.

Read more: That SpongeBob-themed metal band kick butts and stare ugliness in the face on Bold And Thrash EP

Frontman Head Ned recently spoke with Rip It Up on the band’s origins. “Myself and our drummer (Bled Ned) were in line at a grocery store, entertaining ourselves by coming up with really cutesy names for really hardcore, brutal bands,” he says. “The name Okilly Dokilly came up and was very funny to us. We ran with it. I contacted a few friends (Red Ned, Thread Ned and Stead Ned), and here we are. Most of us have played in other bands around our hometown. This is definitely the heaviest sounding project any of us Neds have done.”

You can listen to their debut demo, fittingly titled Okilly Demos, below.