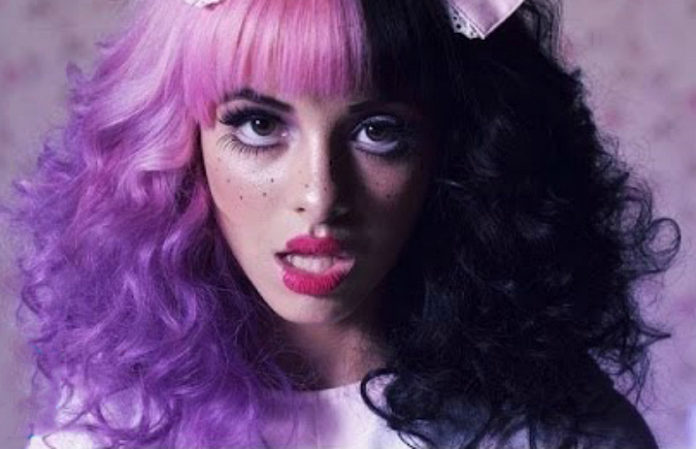 Alt-pop pop sensation Melanie Martinez is known for her distinctive vocal performance—and her hit “Dollhouse” has taken a totally different turn with YouTuber Dickey7861’s metalcore cover of the song.

Give the cover a listen below!

The song is taken from Martinez’s album Cry Baby, which was released in August 2015.

Back in December, AP 341 cover star Martinez released the music video for her track “Mrs. Potato Head,” which you can watch here.

Plus, fans have plenty of things to be excited about looking ahead to the new year. For those anxiously awaiting new music, Martinez recently caught up with APTV to talk more about what to expect from her upcoming album, which she hopes to release next year. Check out the full interview below.

Listen to the metalcore cover of “Dollhouse” here!

And if you want to get a taste of what the original sounds like, listen to Martinez's “Dollhouse” below.

What are your thoughts on the cover? Let us know in the comments below!